The most widely used streaming audio/video software was once RealPlayer from Real Networks.  Its main competitor was Microsoft's Media Player.  Today, however, many different players are used. 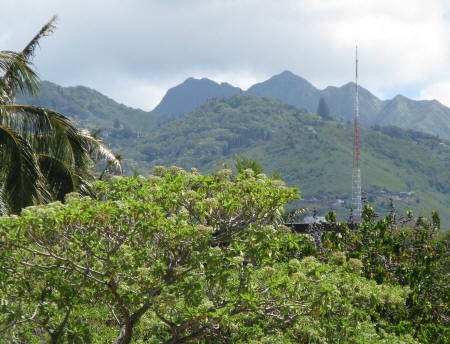 The devices can also be used to access audio and video media that resides on your computer.  Media content can include home videos, photographs, music files and any downloaded media.

Popular hardware devices in this domain include: