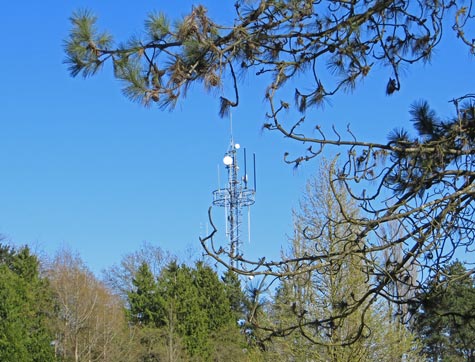 Enjoy English language television from around the globe transmitted over the web at broadband speeds.

Television in Other Languages

Learn how to watch live or recorded television on your computer or mobile device.